Truffle Boxes are helpful boilerplates that allow you to focus on what makes your dapp unique.

In addition to Truffle, React and Webpack, some Truffle Boxes contain lightweight scaffolding with react-router, authentication via your dapp’s smart contracts or uport, and minimal front-end views built with the Pure CSS framework.

We're officially integrated with Truffle! Check out the new boxes page for more goodness or learn more from our blog post. 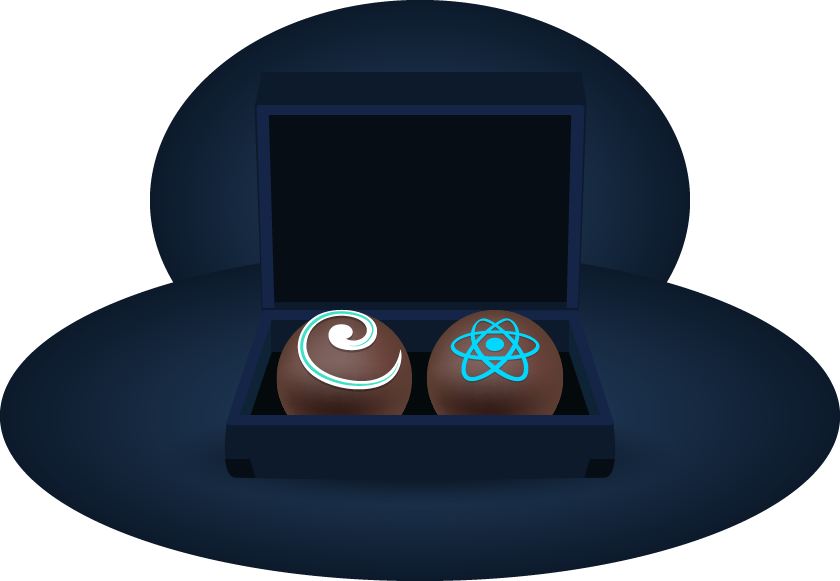 This box comes with everything you need to start using smart contracts from a react app. This is as barebones as it gets, so nothing stands in your way. 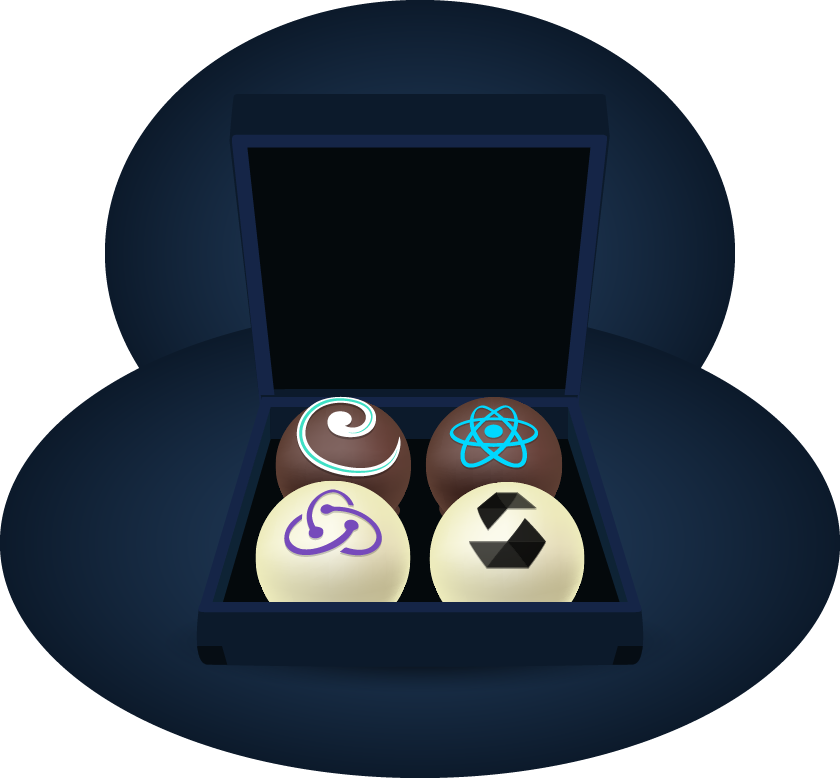 This box adds react-router, redux and redux-auth-wrapper for authentication powered by a smart contract. Great for building your own auth system. 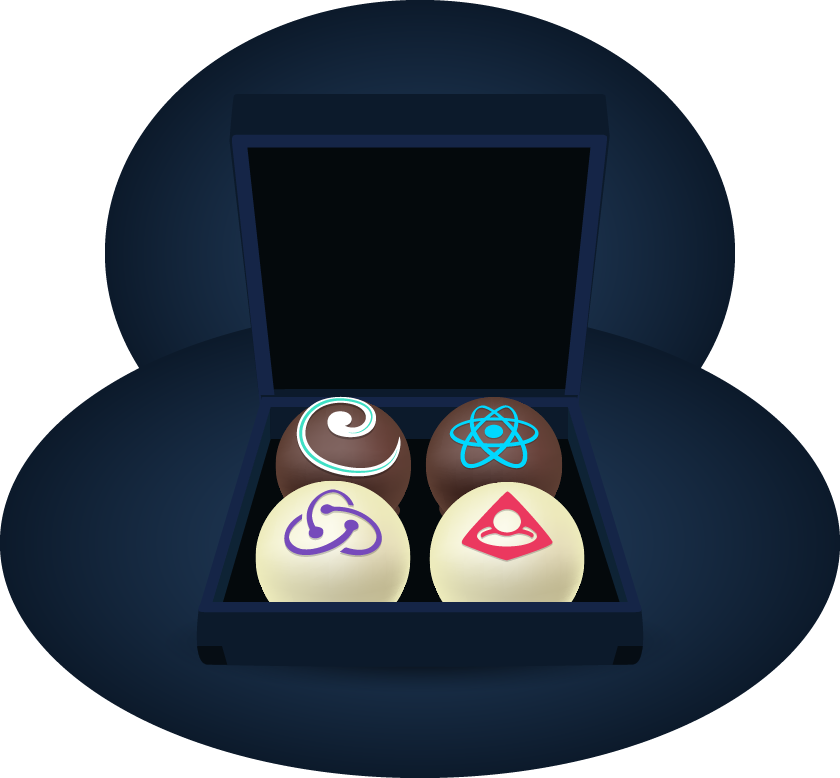 This box adds react-router, redux and redux-auth-wrapper for authentication powered by UPort. The easiest way to get started with UPort.

Installation is simple on every platform!